Moving on with strategic investments 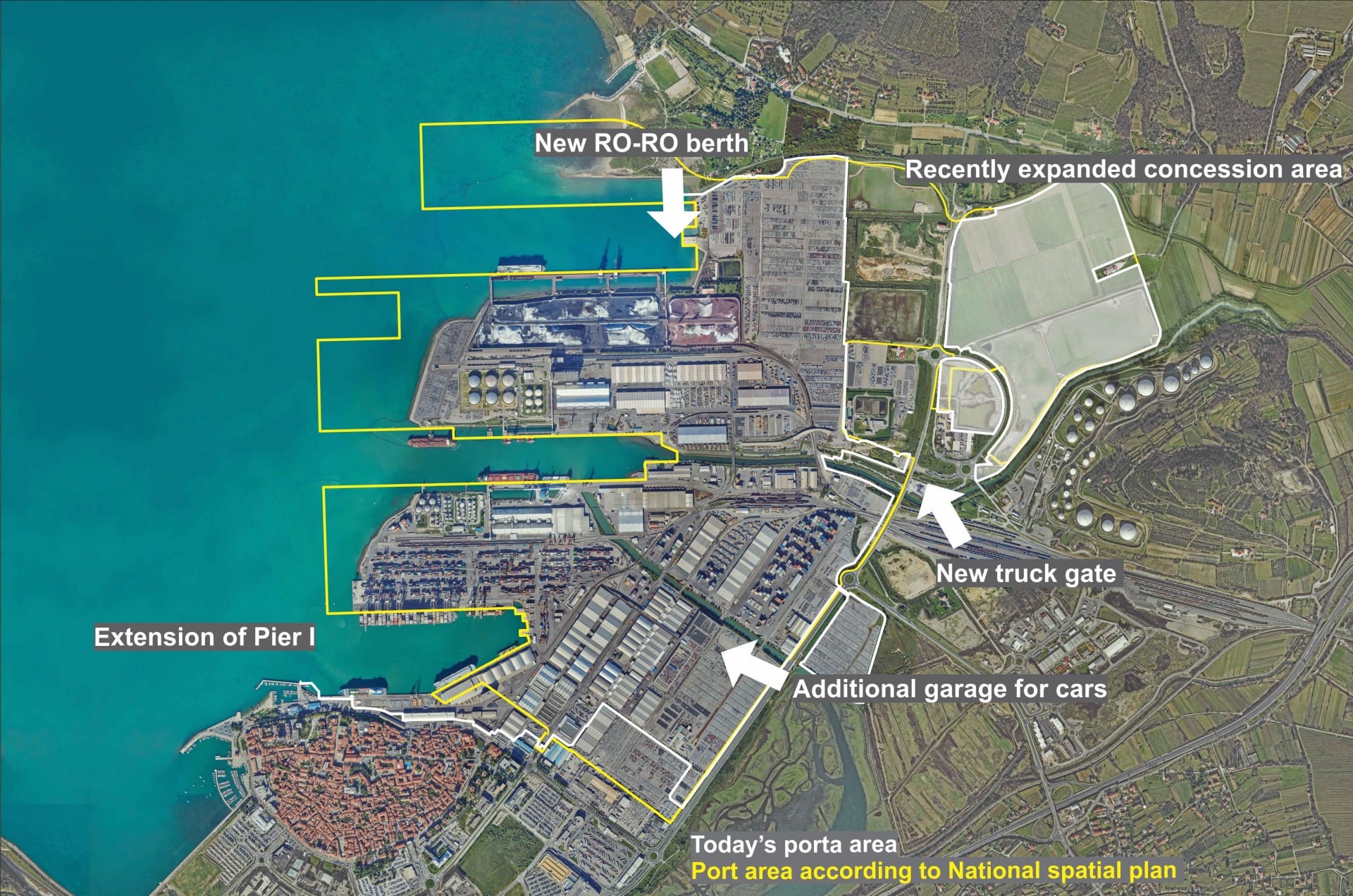 Luka Koper has recently approved the amendments to the company’s business plan for 2018. The amended version of the plan was elaborated by taking into consideration the changed dynamics of investments caused by the long-lasting process for obtaining consents and permits, and the procedures for public procurement implementation. Therefore, the initially planned volume of investments for 2018 will almost halve. However, in this respect it is necessary to point out that the company succeeded in moving forward the Pier I extension project which is of strategic importance for the port’s future development; the company is currently waiting for the pier extension building permit. Another major investment is the new Sermin trucks entrance project where preparatory works are already in course. One of the major investments is also the construction of the multi-storey garage for cars with 6,000 parking lots – the start of this project is expected until the end of the year. Further steps related to obtaining all documentation for the construction of a berth for car-carriers in Basin no. 3 are also expected in the next period.

Business performance in the first half of the year

The January – June 2018 business indicators are a result of favourable growing trends in throughput, especially with regard to containers where the number of units handled in the first half of the year increased by 6% compared with the same period last year, and a 17% growth was reported in car throughput as well. In the period January – June 2018, net sales on Group level totalled EUR 113.3 million, which was 5% higher than the net sales achieved during the comparable period last year.