Today, we hosted a strong Saudi business delegation that raised a number of specific questions. 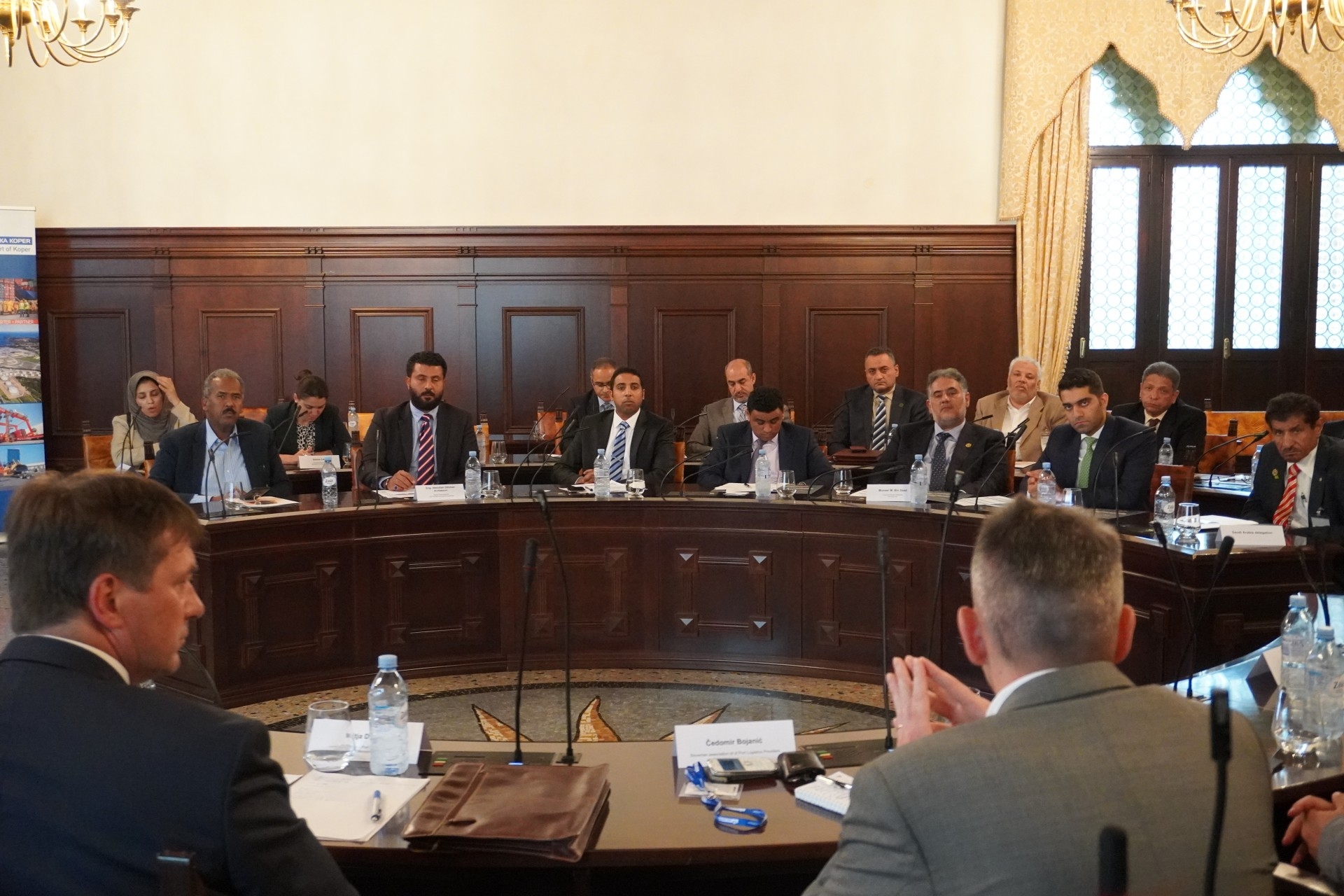 During the meeting, the guests asked a number of in-depth questions, mainly focused on further business orientation and spatial development of the Port of Koper, the ownership structure, the technical characteristics of the port, the construction of a second railway track and the possibilities for investments in the Koper port and Slovenian logistics, which is one of the foundations for the planned cooperation of Saudi Arabia with Slovenia.