SECNET – improved security of the ports

The SECNET project was officially concluded today in Trieste and he event was also attended by the first men of the three project partner ports - Venice, Trieste and Koper, who signed a protocol on cooperation the field of port security. 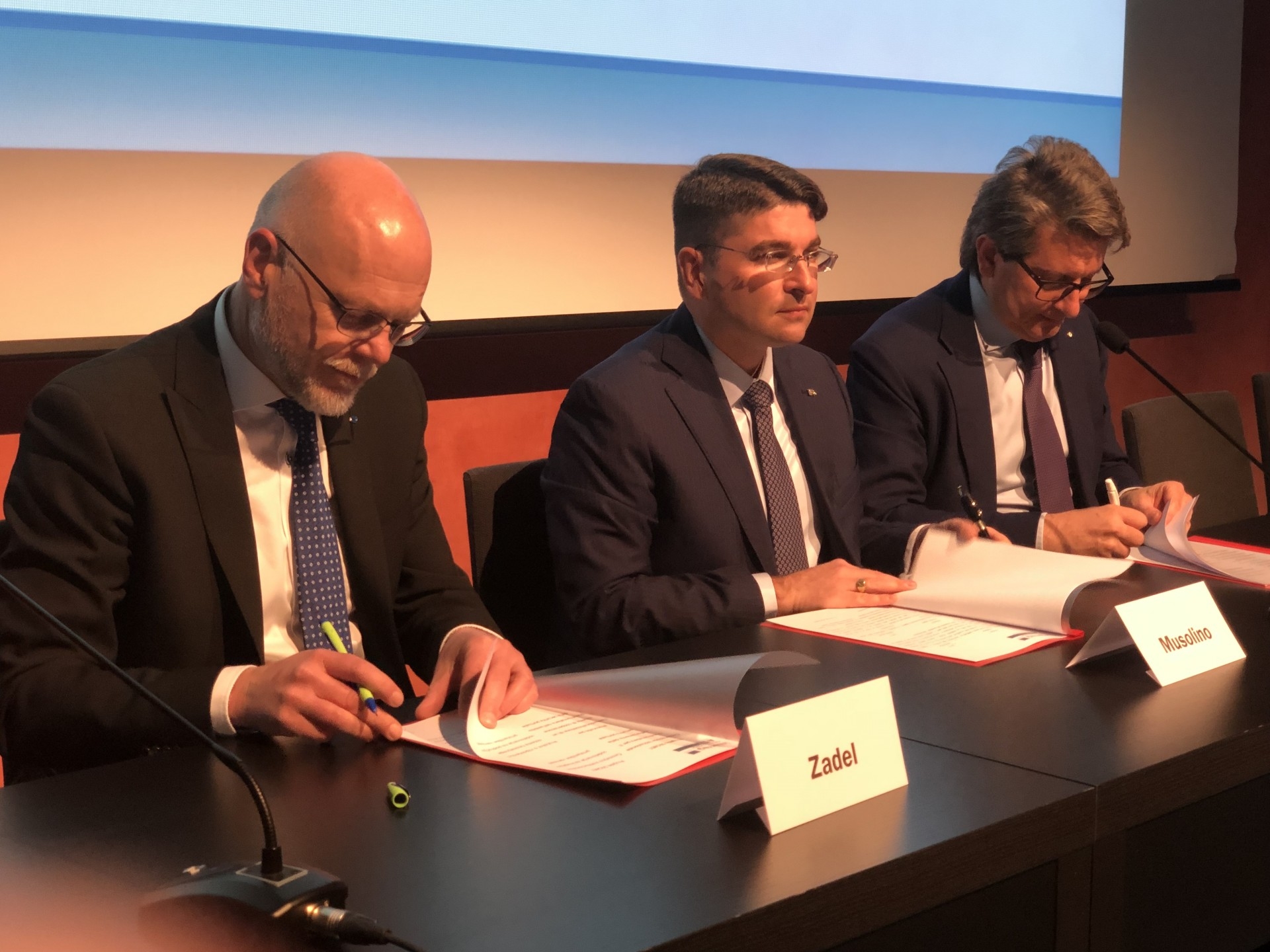 The SECNET project was officially concluded today in Trieste, which was held in the framework of the European project Interreg Slovenia – Italy. The event was also attended by the first men of the three project partner ports – Venice, Trieste and Koper, who signed a protocol on cooperation and exchange in the field of port security.

The SECNET project aims at strengthening institutional cooperation in the area of ​​port security, both at the local and wider regional level, from a physical and cybernetic point of view. Three ports from the program area were involved in the project, namely Trieste, which was the lead project, Venice and Koper. In addition to the ports, the Central European Initiative, the University of Trieste and the University of Primorska participated in the project. The project, worth 1.3 million €, started in October 2017 and all activities in the project are 85% co-financed by the European Regional Development Fund.

Port security has a strong impact on the security of the entire region as well as on its competitiveness. With the help of innovative information solutions (upgrading existing software for data transfer through the port system with penetration and verification trials, combined with the so-called FLIR cameras and associated port-control software), which were introduced and tested in the framework of the project, partners want to improve port security in the cross-border area. At the same time, they want to increase the capacity for joint planning, thus strengthening institutional links in the field. As part of the project, the partners will develop a cross-border strategy that will include recommendations for the implementation of joint security measures.

“We live in uncertain times when the issue of security has become part of everyday life. This is especially true for ports that are strategic and neuralgic points of each country. This is all the more true for Slovenia, which has only one sea freight port. But today, when we talk about security, we do not have in mind only physical security, that is, fences around the port, video surveillance system, security guards and the like, but above all cyber security. Port operations are becoming more and more digitalized and automated, which means that we are becoming increasingly vulnerable to possible hacking attacks, “said Dimitrij Zadel, President of the Luka Koper Management Board at the event.