The state has purchased land owned by the Municipality of Ankaran which, according to the National Spatial Plan, was intended for port development. 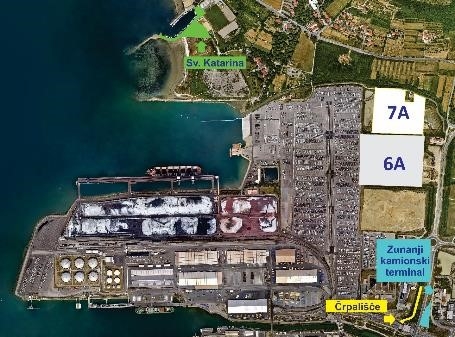 Some plots of land located in an area that according to the Slovene National Spatial Plan (DPN) was intended for port development, and which until recently were owned by the Municipality of Ankaran, will pass into state hands.