Ten years of development and growth

Overview of operations of the last ten years, when the Port of Koper became one of the most important ports in the region. 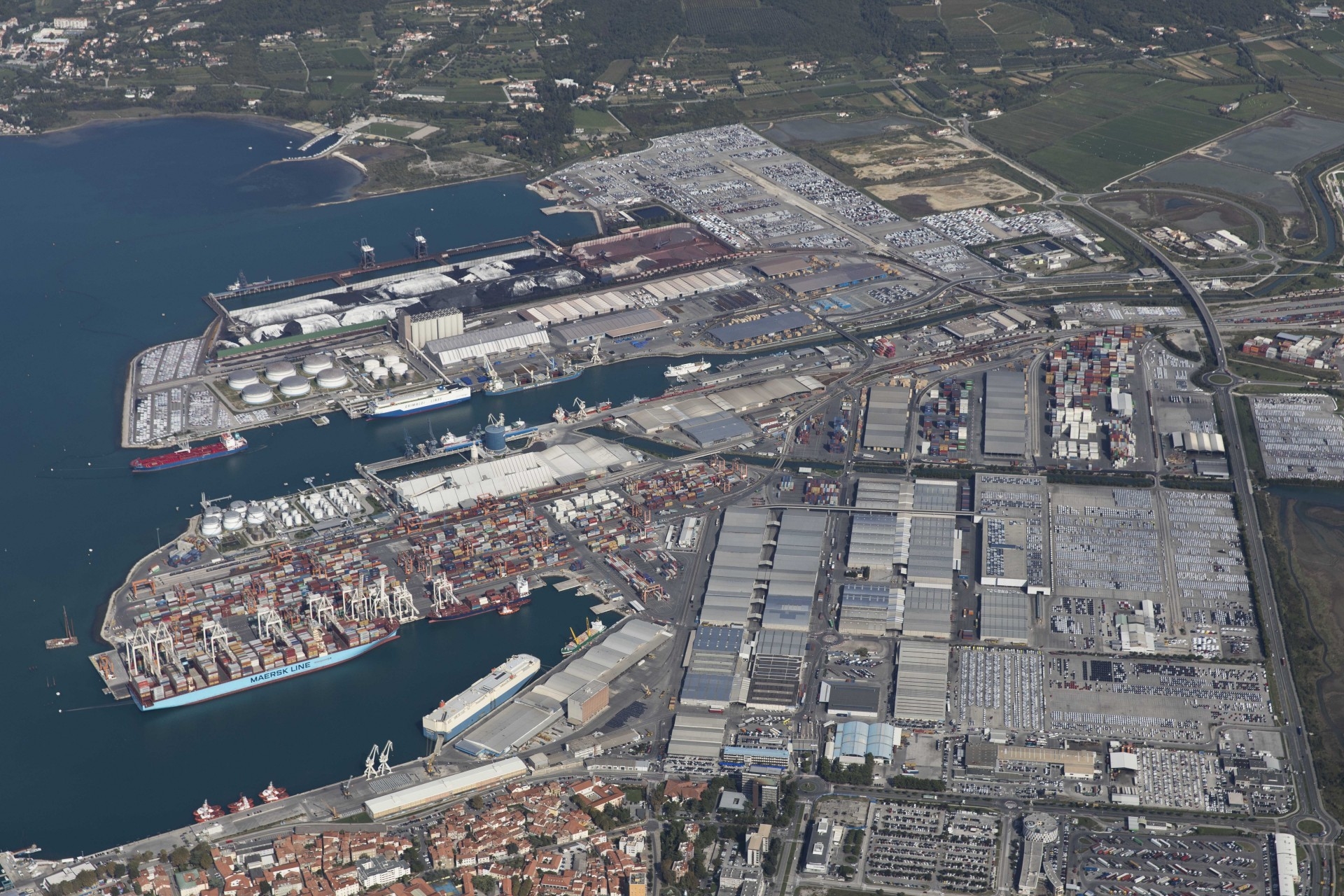 The success, growth and development of port activity is measured in the long term. Considering that we have entered the new decade, we have prepared an overview of the operations of the last ten years, when the Port of Koper became one of the most important ports in the region. In the sphere of containers, Luka Koper took over the primacy in the northern Adriatic already in 2010 and maintains it today. In 2009, the Port of Koper extended the Pier I and increased the capacity of the Container Terminal, which enabled the establishment of direct shipping lines to the Far East and the development of railway services to the hinterland markets. In the sphere of cars, the Port of Koper is one of the largest automotive ports in the Mediterranean.

The company’s strategic orientation in the field of containers and cars is also clear from the comparison of the throughput structure. Containers and cars, which are also identified as strategic cargoes in the company’s Strategic Business Plan until 2025, now account for 46% of the total maritime throughput. In both cases, these are commodities with higher added value and less environmental impact.

In the sphere of containers and cars, in the ten last years the company has doubled the quantities measured in container units and number of vehicles. Total throughput increased by a third. The number of trucks has more than doubled, reflecting the extraordinary dynamics of economic development in the hinterland countries, particularly in the automotive and container sectors. The number of trains increased by almost a third, despite the restrictions of the single-track line between Koper and Divača.