The Godmother of the new Panama Canal in Koper

One of the largest container vessels to this day moored in Koper. 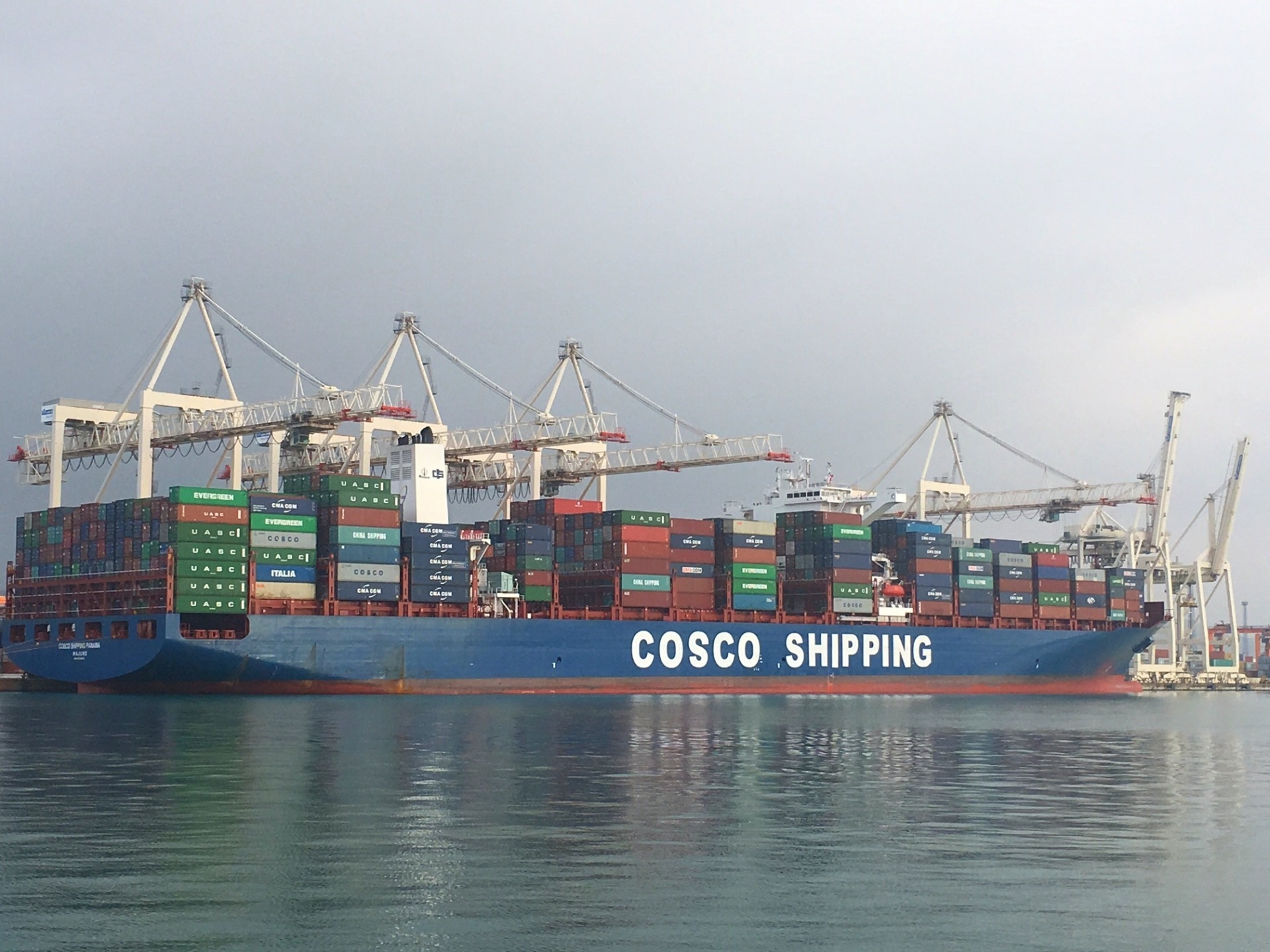 One of the largest container vessels in the history of the port was moored in Koper yesterday. Cosco Shipping Panama, 300 m long, 48 m wide and with the capacity of 9, 472 TEU, was launched this January. It is famous for participating in June at the inauguration of the newly improved Panama Canal – hence its name – as the first vessel to sail through this 80 km long canal between the Atlantic and Pacific Ocean.

About 3,000 TEU will be loaded and unloaded from the vessel at Koper. Arriving from the Malaysian Port Kelang, Cosco Shipping Panama will next call at Trieste and then sail to Turkey. The vessel which makes part of the Ocean 3 alliance (which in addition to the Chinese shipping company also includes the French CMA CGM, the Kuwait UASC, Taiwan Evergreen and Hong Kong OOCL) connecting the North Adriatic with the Far East will visit Port of Koper for the first time.

Cosco Shipping Panama is owned by the Chinese shipping company Cosco Shipping formed in July by the merger of the Cosco Group and China Shipping Group. Its fleet comprises 832 vessels and the total capacity of its dry-bulk shipping division ranks first globally while the container shipping division is ranked fourth in the world. Dragon Maritime is the Group’s agent in Slovenia.