The second successful shipment of perishables within the Fresh Food Corridors project. 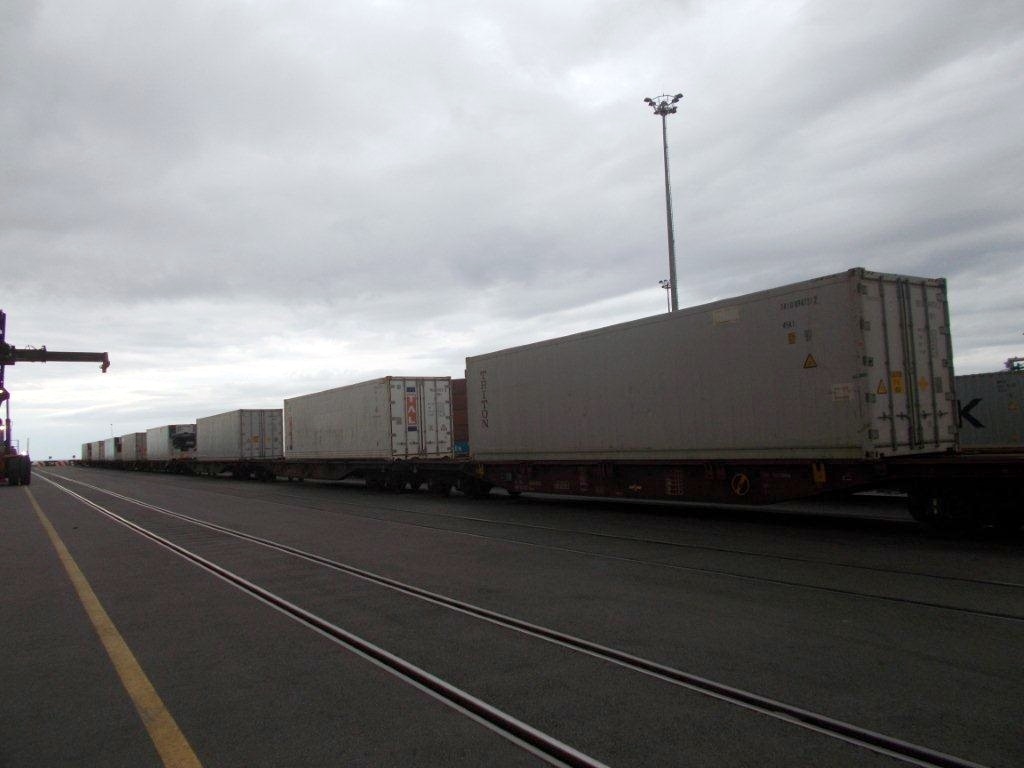 In mid-May, the second reefer train within the EU Fresh Food Corridors project was successfully dispatched. This shipment from Israel contained 26 containers carrying potatoes. The cargo which was further transported by railway to Rotterdam was destined to the Dutch and German market.

After a phytosanitary inspection, the containers were loaded on a block train operated by Adria Kombi d.o.o., the project’s partner that conducts the research focused on the optimisation of transport systems and the design of new technology.

The third shipment (peppers and tomatoes) within the FFC project is anticipated in autumn. Thus far, four experimental shipments of perishable goods were transported via three project corridors (Koper in Slovenia, Venice in Italy and Marseille in France).

The project is closely supervised by the European Commission and the Innovation & Networks Executive Agency (INEA). Other than being an important innovation that would significantly reduce transit times, the project is also about EU’s collaboration with third countries and better connection between the Mediterranean and North Europe.