Three Port of Koper projects co-financed by the EU

Luka Koper was awarded a total of € 6.5 million under the Connecting Europe Facility (CEF) open call for grants published by the Innovation & Networks Executive Agency (INEA). 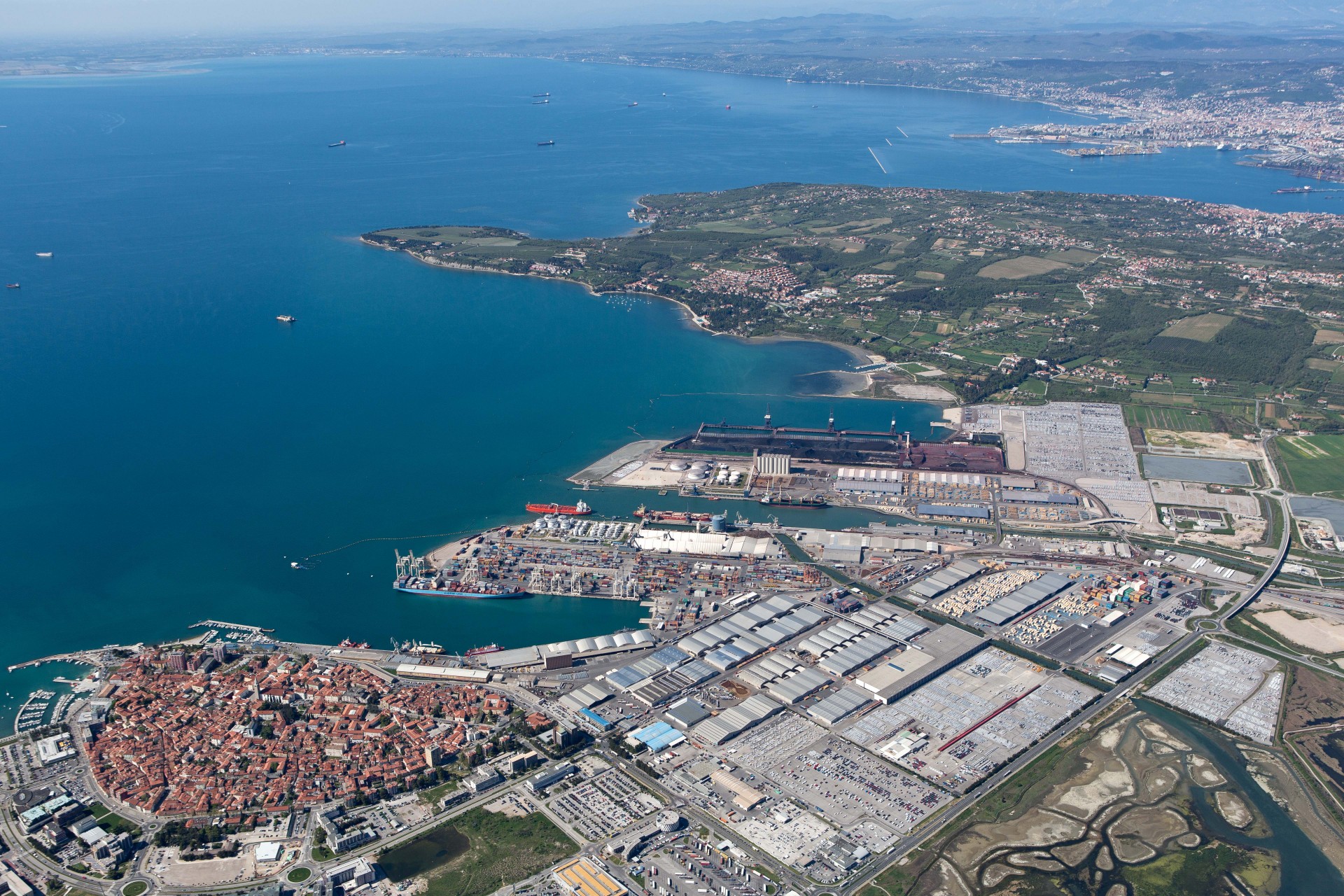 Among 700 projects applied for the call which was closed at the end of February, 276 projects were selected including three that Luka Koper applied in conjunction with other partners. The final list of selected projects will be published in Brussel next Friday.

NAPA4CORE project was applied in conjunction with Venice and Trieste port authorities in order to increase the port facilities of North Adriatic. Within this project Koper will acquire new capacities at the Container Terminal: additional berthing facilities, rail tracks and connection of the Terminal with the new entry gates for trucks. The estimated value of investments amounts to € 30 million of which € 6 million will be co-funded by the EU (20% co-financing rate).

Including a number of partners from the Mediterranean, GAINN4MOS project managed by Fundacion Valenciaport is focused on the implementation of the EU Directive on the establishment of the infrastructure for the supply of alternative energy products. Luka Koper will discuss with another Slovenian partner, i.e. Istrabenz Plini, the possibility to supply liquefied natural gas to meet the needs of port users. One of Istrabenz Plini plans is a pilot project of a filling station for liquefied natural gas for commercial vehicles at Sermin. EU’s co-financing rate of Luka Koper’s participation in the project in the range of € 300,000 will amount to fifty percent.

Fresh Fruit Corridors project is aimed to improve the transhipment of perishables to the central Europe by way of innovative railway solutions via three Mediterranean ports: Koper, Venice, Marseille. The project which is managed by Luka Koper also involves two Slovenian logistic companies. Fresh Fruit Corridors is of strategic importance because in addition to the EU countries (Italy, France, Cyprus) it includes third countries (Israel, Egypt). Fifty percent of Luka Koper’s activities in the range of about € 730,000 will be co-funded by the EU.