The first quarter especially strong on the automotive segment. 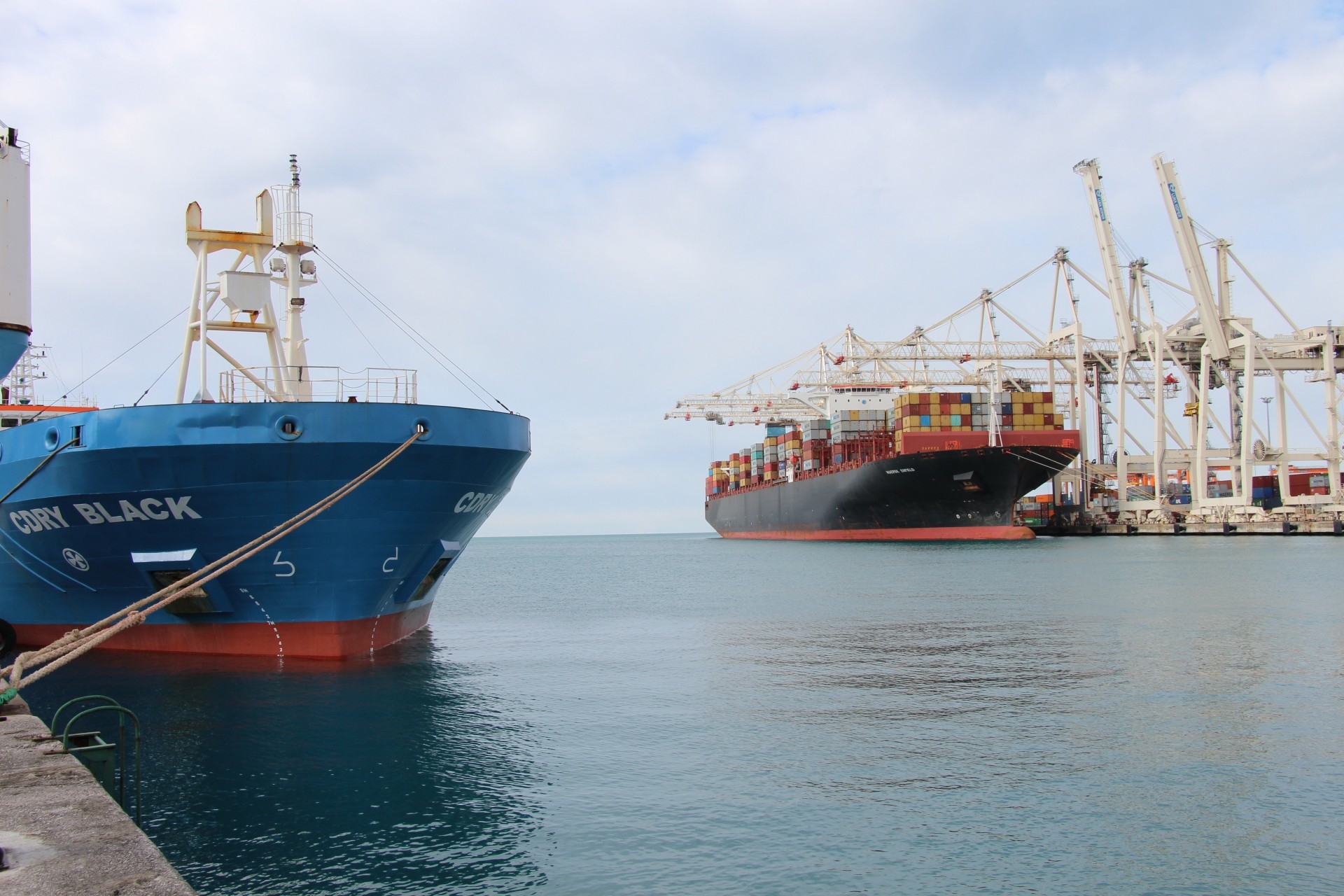 In the first quarter of 2018 Luka Koper registered 6.077.098 tons of total throughput, which is slightly more than in the same period of 2017, when 6.051.436 tons were handled. Despite the modest increase, there were three throughput records registered in March.

The most noticeable increase in the first three months has been made on the car terminal, registering a 30 % growth. This can be attributed to the general growth of volumes of most car producers present in Koper, both in export and import. Containers went up by 5 %, while the decrease of liquid bulk can be mostly attributed to the current situation on the fuel market and seasonal influence.

Detailed figures about the January – March 2018 throughput is available in the pdf file below.