Performance in the first quarter. A record monthly throughput in February. 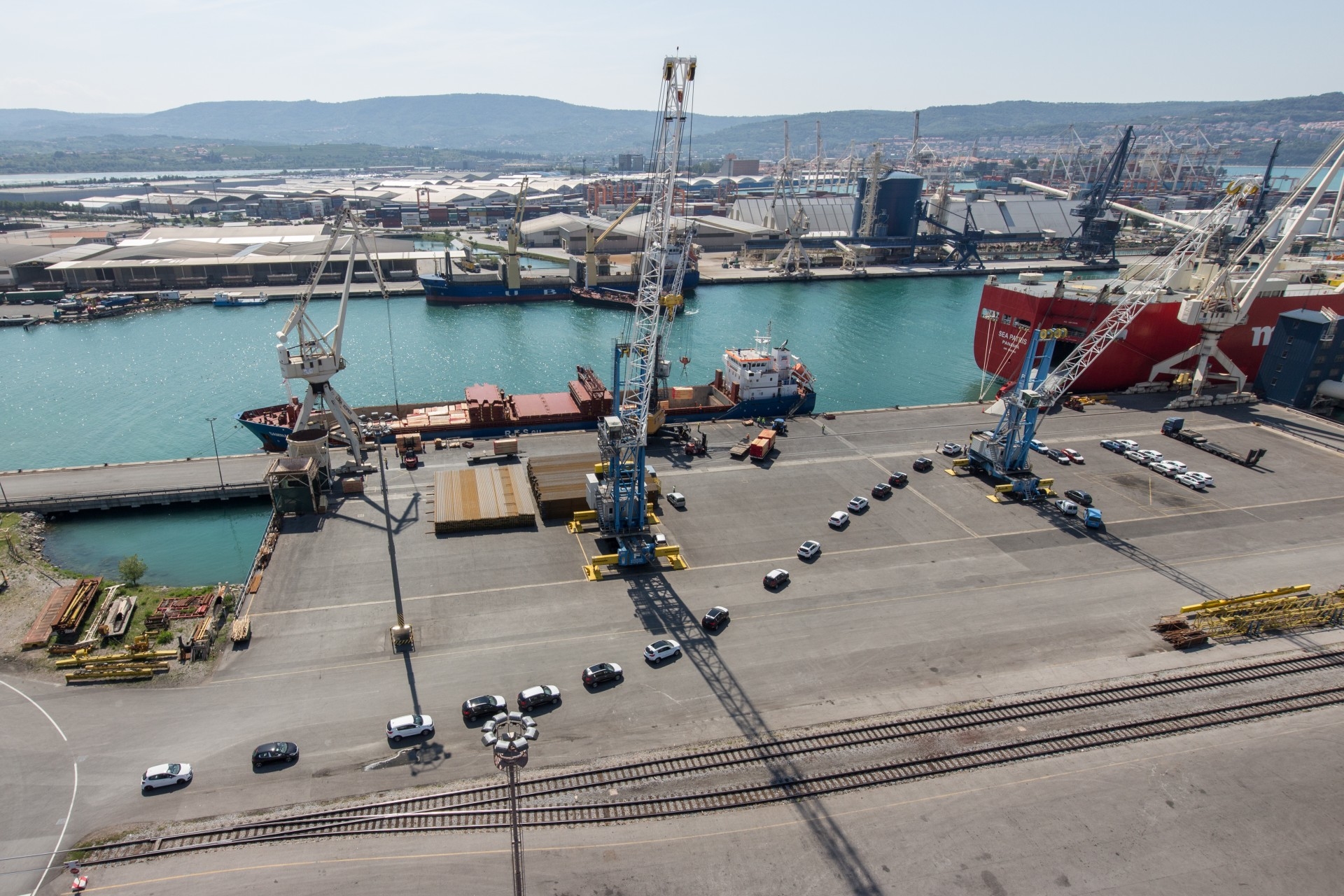 Last week, the company’s Supervisory Board reviewed the non-audited interim report of Luka Koper and Luka Koper Group, January – March 2016. The cargo throughput amounted to 5.6 million tonnes which is eleven percent year-on increase. Net sales revenues stood at 51.1 million euros which was fourteen percent ahead of January – March 2015. Net profit in the amount of 12 million euros recorded a fifteen percent increase. Full report is available on the company’s website.

“The same as last year, Luka Koper’s performance in the first quarter of 2016 was ahead of our plans but the growth is expected to moderate by the end of the year and level with the plan. February with a new monthly record in cargo throughput was a particularly successful month. Car terminal also did an amazing job; the new contracts attributed to as much as seventeen percent increase in cargo throughput,” was the comment on the first quarter’s successful  operation by the Management Board President Dragomir Matić.

In the first quarter, the company allocated 20.9 million euros for investments. The construction of three new liquid cargo tanks is in the final stage. In addition, two new rail tracks were constructed in the container terminal, the three existing were extended seawards, and additional storage capacities for containers were acquired on Pier I and for cars on Pier II. The project of facilitating truck entrance to the port is also nearing completion. Indeed, the number of trucks entering the port is growing also this year.