Visit from Port of Alexandria

This week a high port delegation from Alexandria payed a visit to Port of Koper with intention of strengthening the good partnership and exchange of best practices. 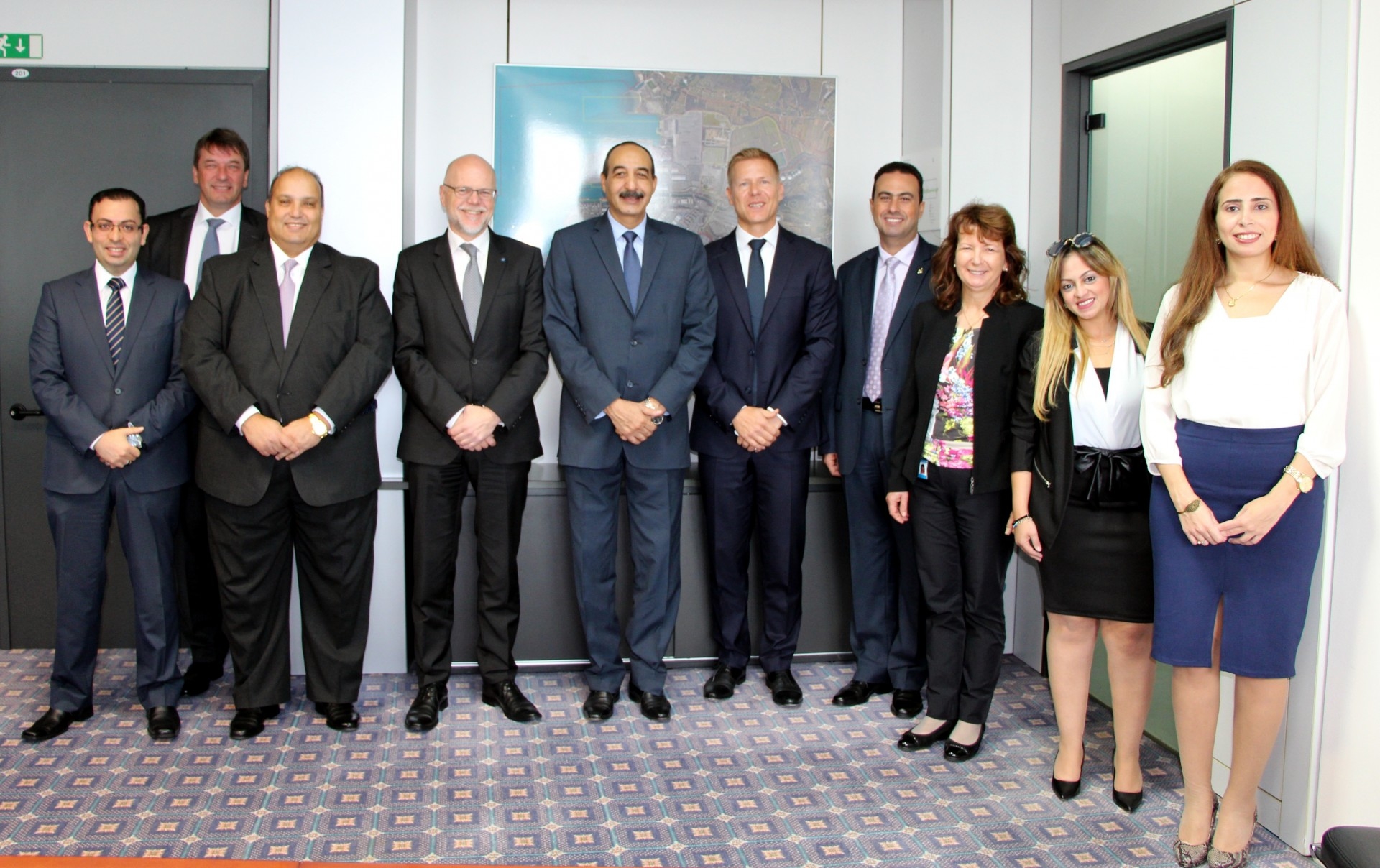 In particular, the delegation wanted to get acquainted with our achievements in the field of environmental protection and how we have become recognizable in the wider international area as a green port.
They learned about the operation of several terminals in detail and were impressed by the good organization of work in port of Koper. They expressed satisfaction with the exemplary cooperation of the entire Koper Port Community, which, in their opinion, is the key to the well organized transport chain through the Slovenian port.

In addition to representatives of Luka Koper, the group included Koper’s representatives of freight forwarders, agents and customs control. Their discussion focused on the possibilities of expanding cooperation and improving processes for faster flow of goods, as well as the possibilities of strengthening the flow of goods not only for Koper’s import and export from Egypt, but also for the port of Alexandria to import goods from our hinterland markets to the wider North African area.