"For big and small clients" 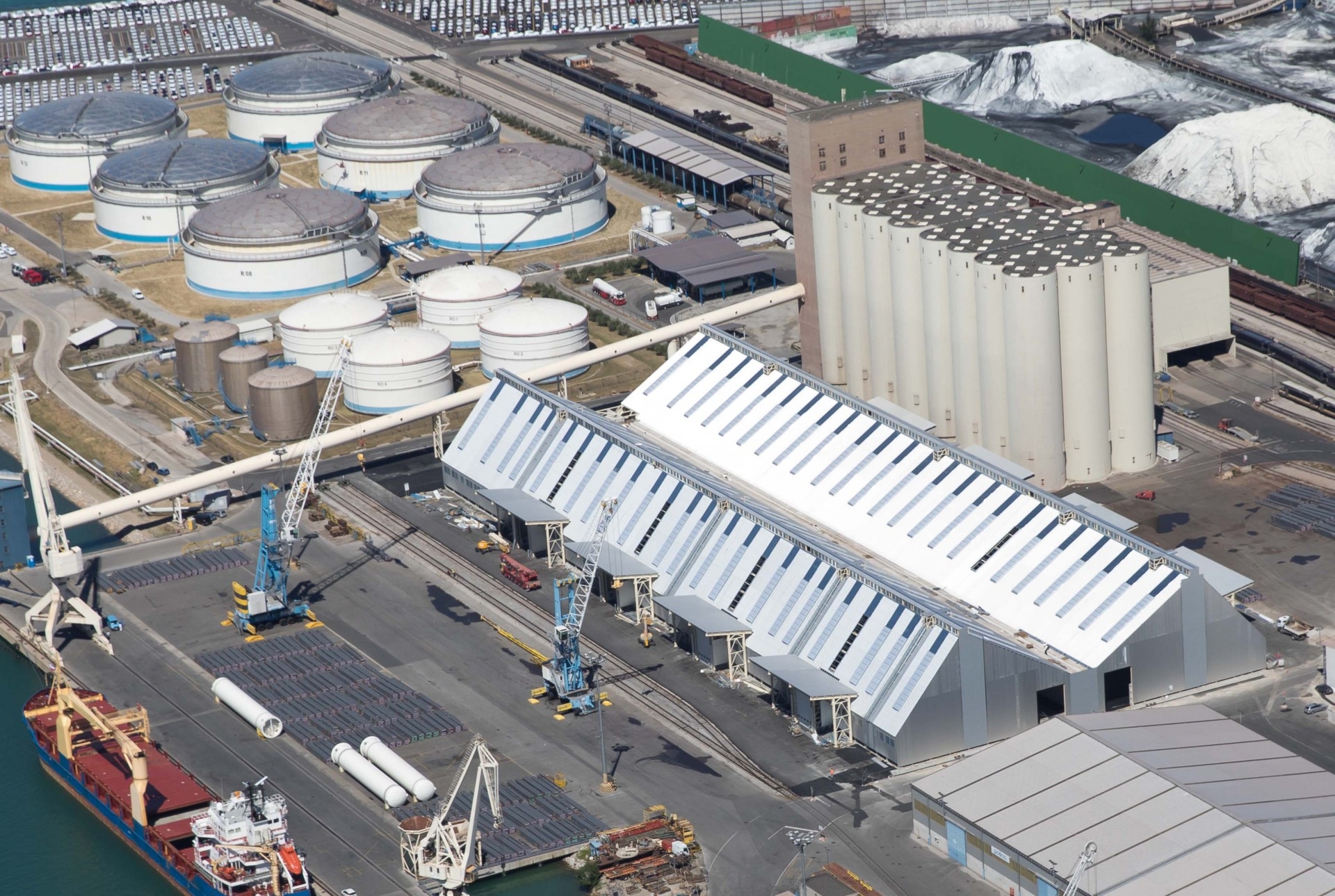 The principal activity performed at this terminal is handling and warehousing of various kinds of cereals and fodder.

Cereals, legumes and other seeds, processed soya and other agro-food products is stored in the silo and flat stores. Both systems are entirely computer controlled and equipped with commercial scales.

A system for separate handling and warehousing of genetically unmodified soya has been established, which prevents contamination of goods.